Train 1575: My train is held in Fairfield because the traffic is stopped ahead due to a trespasser walking in front of an Amtrak train. He refuses to get off the tracks. MTA PD have to remove him.

Train 1572: I plug my iphone in to charge and hide it under a seat across from my cab. Someone steals it (yes...again). Thanks to the "Find my iphone" app, and the MTA PD, phone is found sitting in a garbage can at Stratford train station later last evening. I guess an iphone4 is too passé.

Train 1988: A woman gets on the train and seems to have misplaced her 21 year old schizophrenic daughter. I spend the better part of the ride calling the rail traffic controller with a description, hoping they find her in Bridgeport (they didn't).

I realize that my hand-held radio is missing, and go to use the radio in the engineer's cab.  Up ahead I see three guys sitting on a bridge abutment drinking beer.   I yell "Watch out!", and the engineer blows the horn, and throws the emergency brake on.  The men scurry to solid ground and we narrowly miss them. 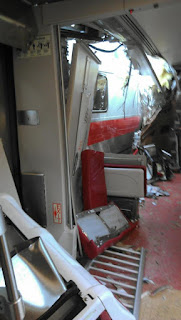 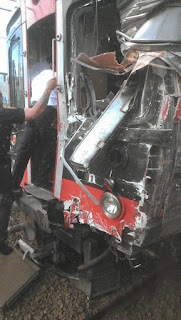 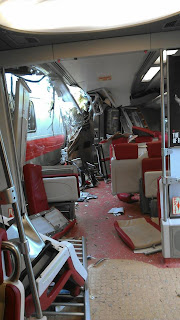 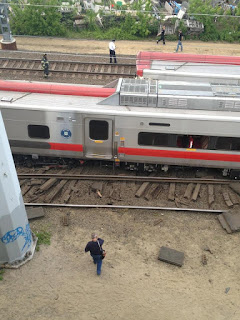 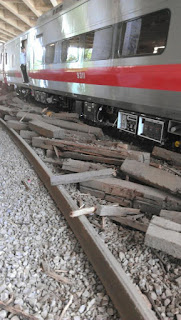 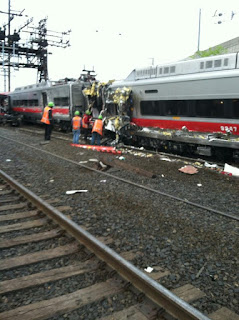 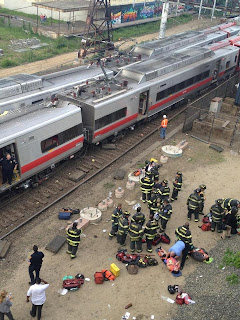 Lest we think that train collisions on the New Haven Line are something new; here's a picture I pulled out of the family archive. My grandmother Bridget "Bessie" Linehan McKernan was injured in this wreck in Milford, CT, Feb 1916. Nine people were killed, and the injured were treated at Laurleton Hall High School, which was set up as a make-shift triage center. It is rumored that Bessie's hair turned white overnight. 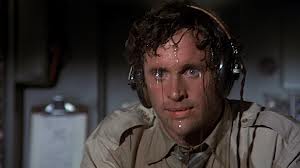 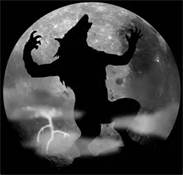 Ahhhh...St. Paddy's Day.  Nothing makes me prouder of me Irish heritage than puddles of green vomit, and a good ol' donnybrook on a commuter train.  St. Patrick would be so proud. 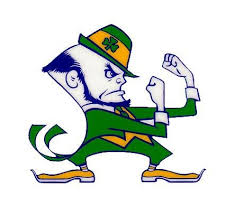 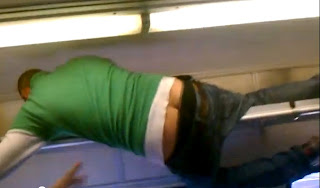