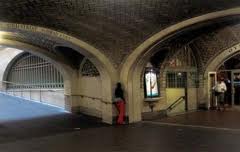 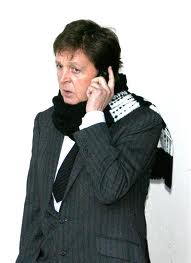 At least he knows who Paul McCartney is. I find that an astonishing number of people my age (early 20s) don't know who any of the Beatles are, which is quite pathetic.

The Former Engineer to the Conductor to the Stars said...